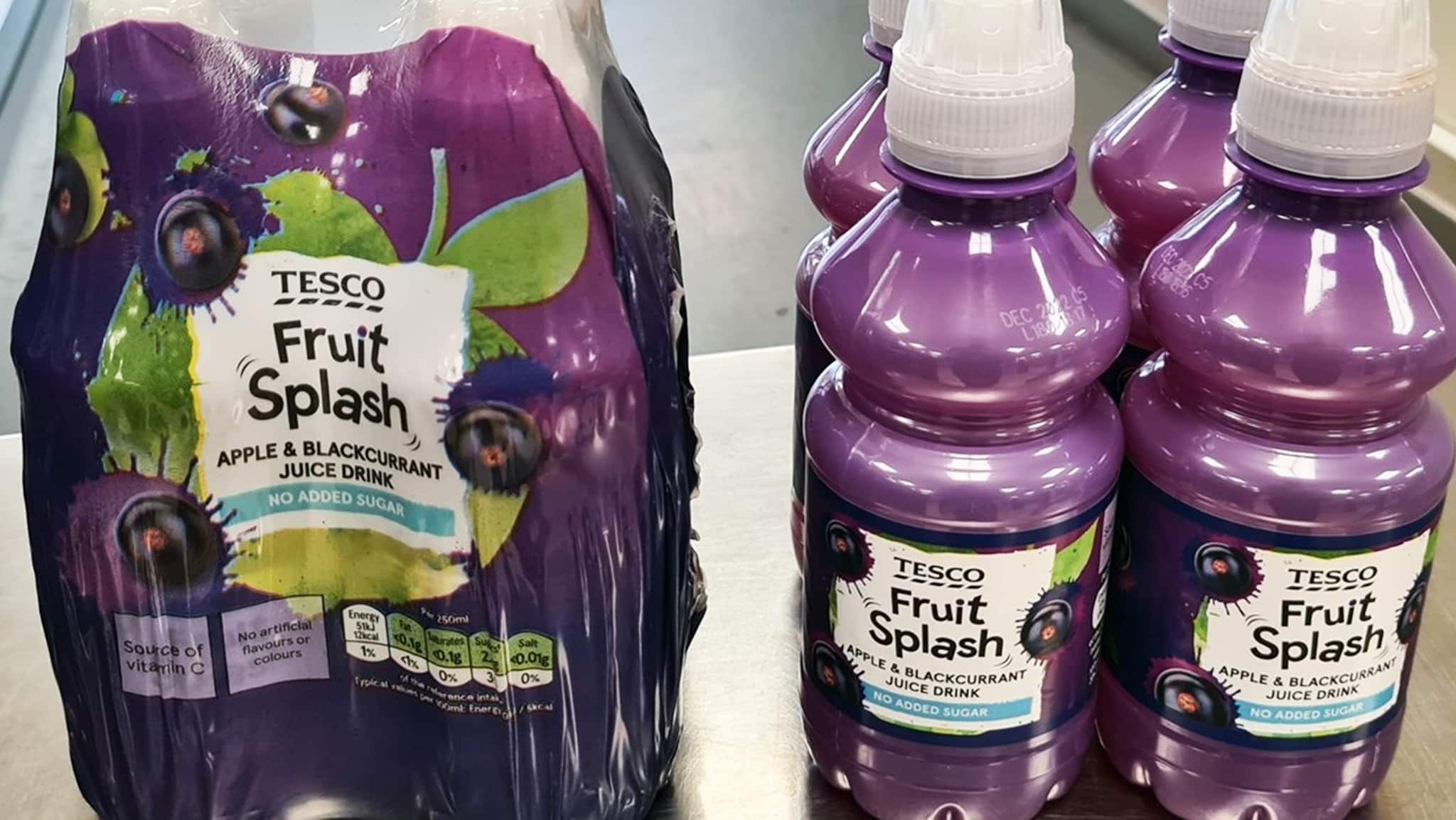 United Kingdom shoppers are to be given more freedom of choice when buying multipack drinks as part of a major move by Tesco to save 45 million pieces of plastic a year.

The good news for customers is that even though the supermarket is scrapping multipacks of its Retail Brand (own label) drinks, individual cans will continue to be sold at the same price per unit as a part of a multi-buy promotion.

And instead of having to buy multiples of the same product, shoppers will be able to mix and match purchases including lemonade, cola, ginger beer, soda and tonic water.

The supermarket has stepped up its campaign against unnecessary plastic by removing the multipack wrap from many of its own brand food and drinks.

Initially 12 million pieces of plastic a year will be saved from use on all own-brand canned fizzy drinks.

In addition, a further 33 million pieces of plastic will be removed in the autumn as plastic multipacks are removed from kids’ lunchbox drinks, energy drinks, water and fruit juices. 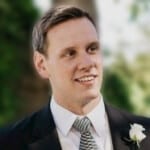 Tesco Head of Packaging Development Johnny Neville said: “Customers are focused on getting great value right now, but they still want to use less plastic. Not only is this move great news for the environment but it will also offer customers more choice and flexibility when it comes to fizzy drinks – at no extra cost. It could even work out much cheaper for customers who want a variety of drinks. Basically it’s more choice, same value but less plastic!”

Tesco’s 4Rs packaging strategy aims to remove plastic where it can, reduce where it can’t, reuse more and recycle what’s left.

Since the launch of the 4Rs strategy in August 2019, Tesco has removed 1.7 bn pieces and further reduced packaging by more than 3000 tonnes from its annual footprint. Fruit juices, crisps and cheese are all among the products now being produced using less plastic.

By Christopher DurhamPublished On: July 25th, 2022

Velocity is a global professional member organization focused on retailers and their brands across all categories and channels. Velocity is leading the game-changing shift to radically transform the private label industry to become RETAIL BRANDCENTRIC & CONSUMER FOCUSED. ALL retailers, manufacturers and solution partners dedicated to helping to build Retail Brands are invited to join the Institute.