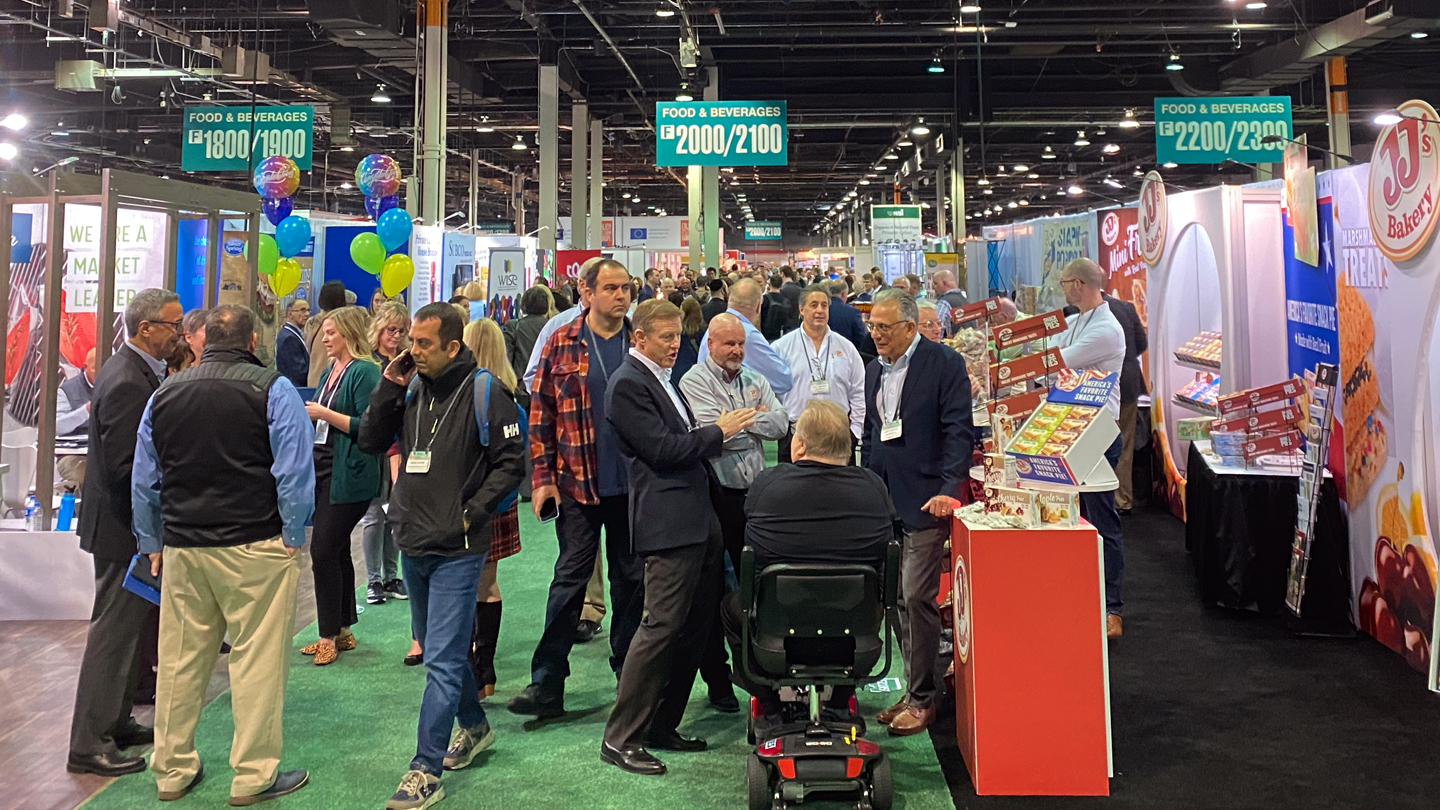 This morning The Private Label Manufacturers Association (PLMA) Annual Trade Show opened the floor for the first time after a 3-year pandemic-imposed absence. The show began Sunday with educational sessions, an opening night reception and runs through Tuesday.

An excited crowd of private label manufacturers returned to exhibit at the Donald E. Stephens Convention Center, not far from O’Hare Airport in Rosemont, Illinois. While the industry walked the aisles of the long-running traditional trade show happy to return to the normalcy of the familiar event.

The theme of this year’s show is Consumers Are Back in Charge, which is a recognition of the evolving demands of post-pandemic shoppers.

Congratulations to PLMA President Peggy Davies and the entire team for weathering the trials and tribulations of the last few years and the return of the Trade Show. 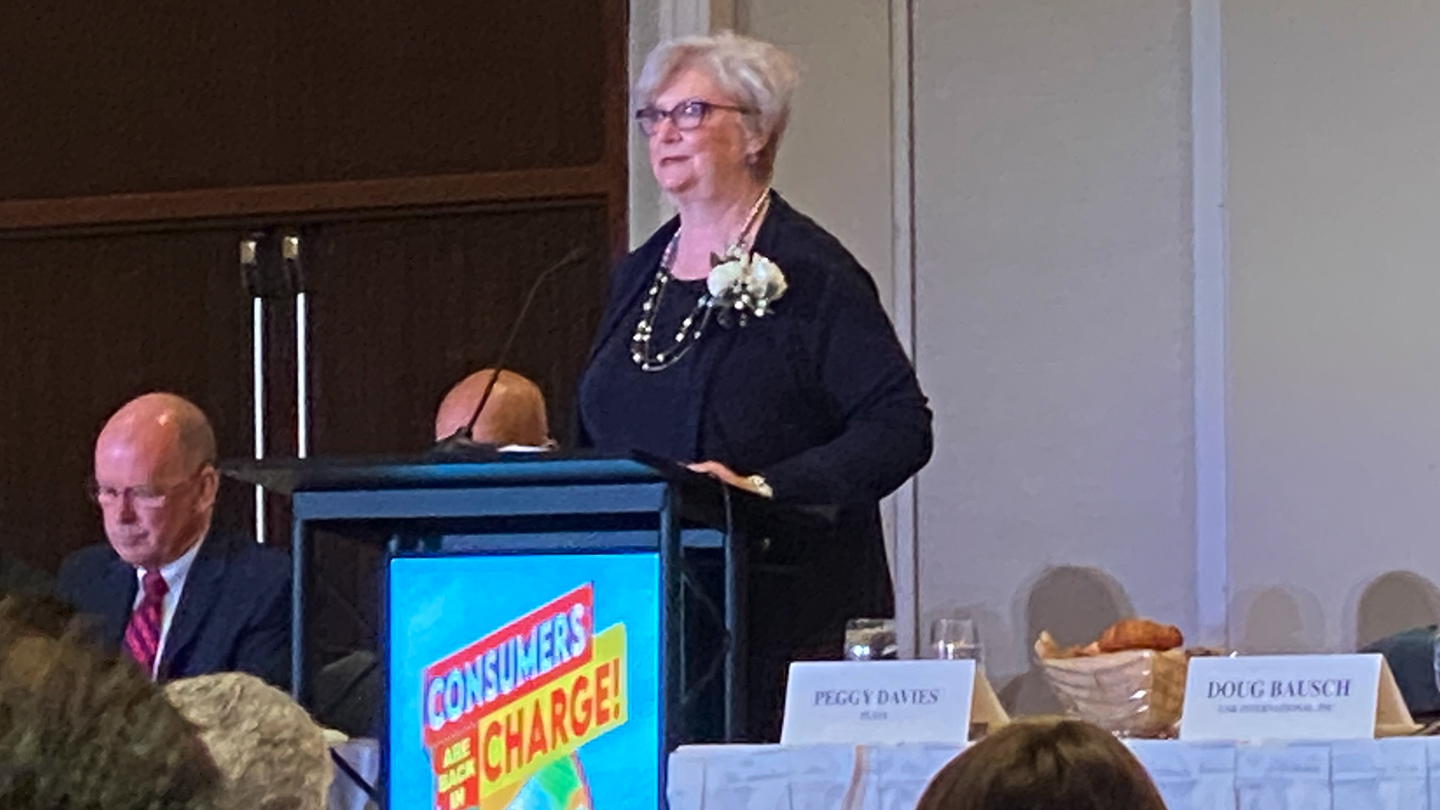