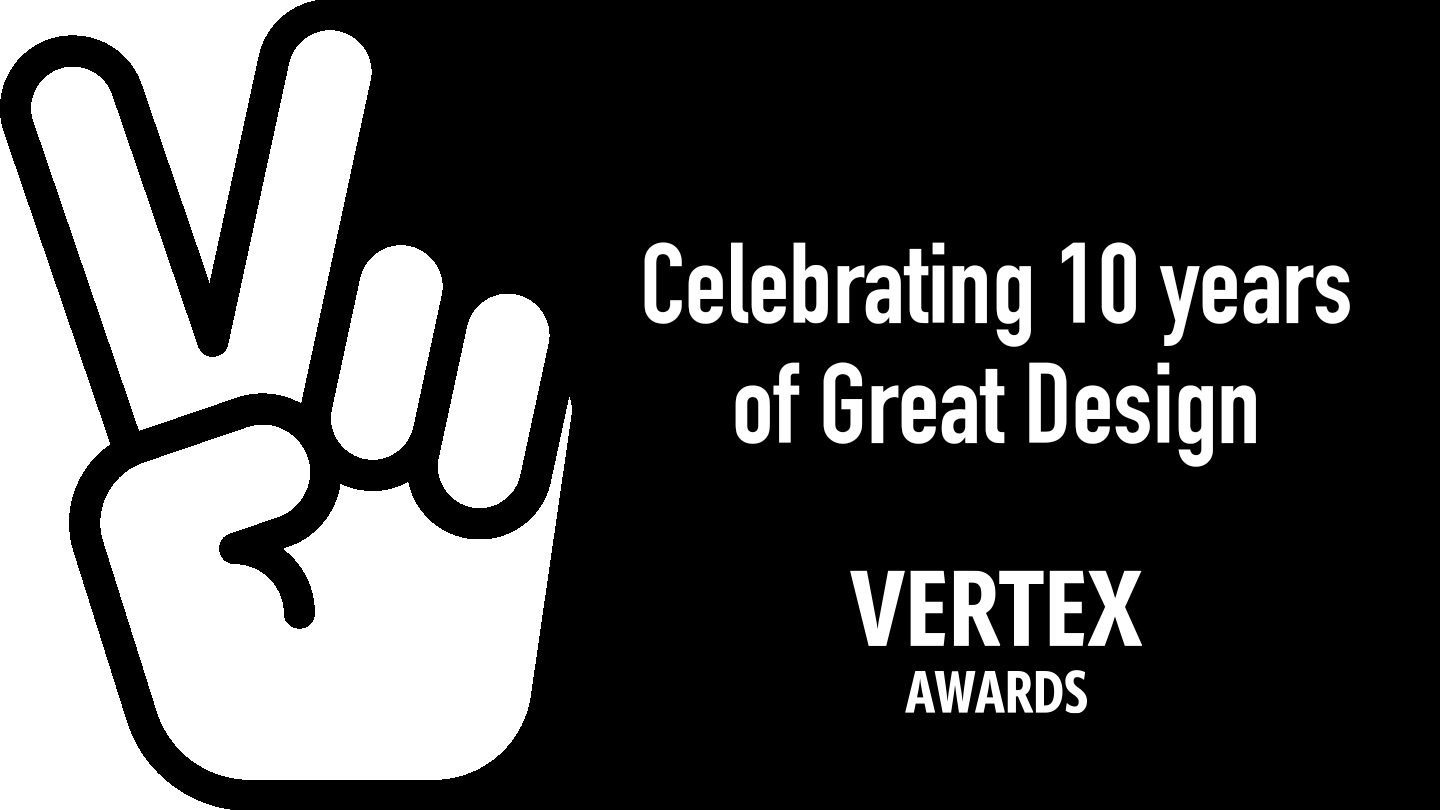 Since 2012, The Vertex Awards has honored innovative Retail-Owned Brand /private brand/private label /own brand design that demonstrates groundbreaking design solutions to consumer problems. We have proved that strategic, beautiful, creative execution can produce extraordinary results. The Vertex Awards is proudly brought to you by Velocity Institute and Global Retail Brands.

The 10th Annual Vertex Awards competition is now open for entries. The competition will be available from Friday, November 11, 2022, to January 31, 2022. The Vertex Awards is the first and only global competition devoted exclusively to private band package design.

Vertex celebrates its tenth year of recognizing stunning design, innovation, and excellence. In the past 10 years, we’ve awarded more than 1,000 trophies to over 125 retailers and 82 agencies from 63 countries worldwide.

As a design competition, it seemed fitting to celebrate the Vertex Award’s 10th Anniversary with a complete rethink of our brand. This radical reinvention sets the stage for the next ten years. So, we reached out to the Vertex Award-winning Spanish agency Supperstudio. The iconoclastic studio led by Creative Director Paco Adin has been named Vertex Boutique Agency of the Year and Pentawards Agency of the Year, as well as winning more Vertex Awards than any other agency in the history of the competition. And, of course, Paco and the team relished the opportunity to sink their teeth into the Vertex brand.

Their solution embraces the bold attitude of Vertex while reimagining it for the next decade.

V for Victory. V for Vertex

Winston Churchill’s V for Victory sign is one of the most iconic of the Second World War. Though it started with a simple radio broadcast, the symbol took Europe by storm and became a rallying emblem for those under occupation. Seventy-five years from VE Day, V stands for far more than Victory; it stands for boldness, strength, never giving up, and WINNING!

V is the first letter in Victory in English and French, Catalan, Czech, Corsican, Greek, and Flemish.

Which makes it the perfect iconic expression of Vertex. 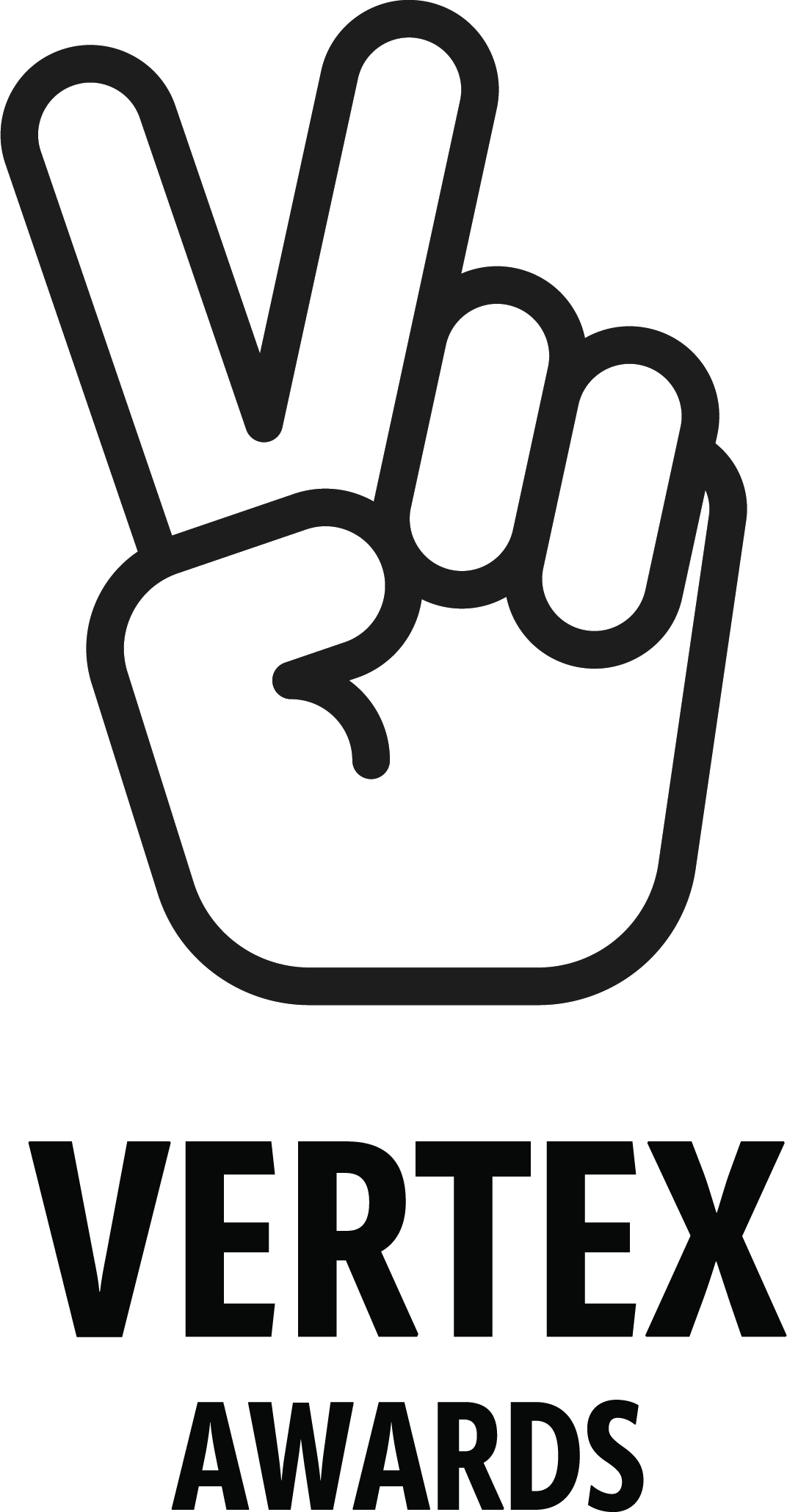 Winners will be honored in 2023 at 10th Anniversary Celebrations & Ceremonies in the U.S and Europe. The winners will then be featured at Velocity Institute, Global Retail Brands, and The Vertex Awards.

The Vertex Awards is now open for entry!

By Christopher DurhamPublished On: November 13th, 2022