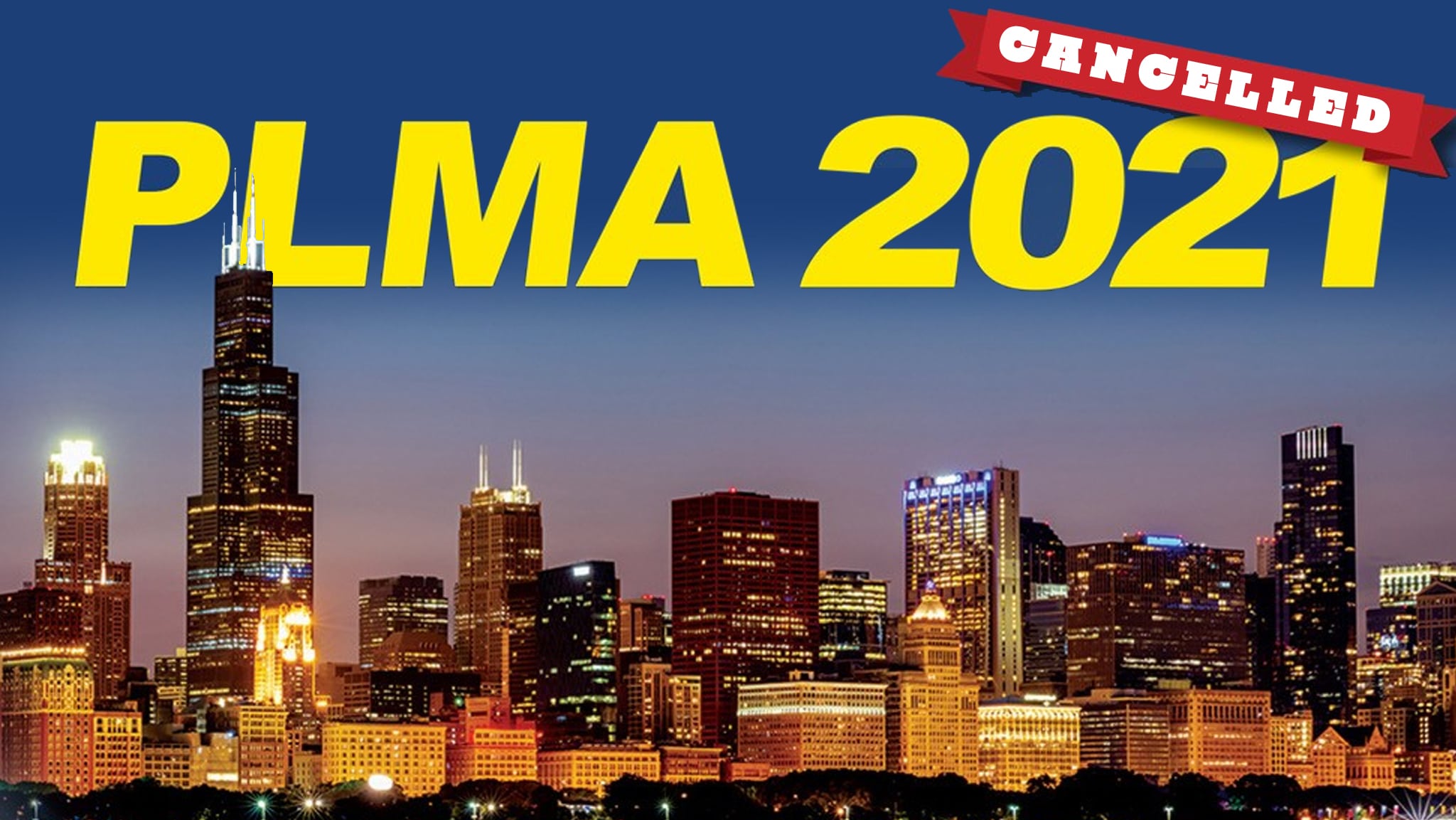 The Private Label Manufacturers Association (PLMA) has canceled its January 30- February 1, 2022, Private Label Trade Show in Chicago due to the debilitating effects of COVID-19 on business travel. It is the second cancellation of the show, which was originally to be held last month. The decision comes a month after PLMA said its Amsterdam trade show the World of Private Label would be moved from Dec. 14-15 to next summer out of COVID-19 safety concerns. Since the beginning of the pandemic, the trade association has been forced to cancel its U.S. and European trade shows in 2020 and 2021.

“This action was taken for a number of reasons, all related to the impact of COVID-19 on the safe movement of exhibitors and visitors who annually attend our Chicago show,” said PLMA President Peggy Davies.

Davies noted that PLMA has plans for three major trade shows for retailers and store brand manufacturers during 2022: PLMA Global, a new online event set for March 28-31; the annual World of Private Label show in Amsterdam, May 31-June 1; and the traditional fall Chicago show, November 13-15.

Due to the current COVID-19 situation, however, the in-person Chicago show is not possible for Jan. 30-Feb.1, she explained.

“Because of the surge in cases nationwide, we are seeing an extension into 2022 of corporate travel limitations, if not new outright bans,” Davies said. “With the onset of colder weather and more indoor gatherings, an uptick in cases in the U.S. was predicted by most experts, but its extent has been greater than anticipated.”

In addition, the outbreak of the Omicron variant has exacerbated the COVID-19 situation overseas, resulting in the imposition of tougher restrictions on all international travel. This makes passage to Chicago by all trade show participants highly problematic, Davies noted.

By Christopher DurhamPublished On: December 13th, 2021 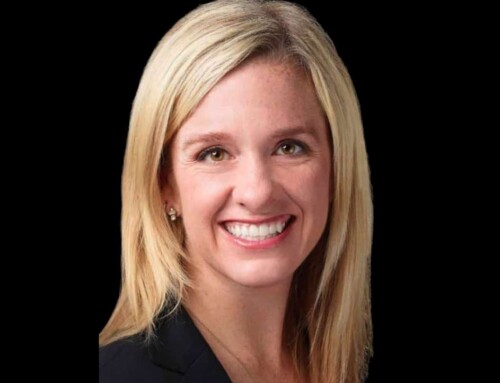 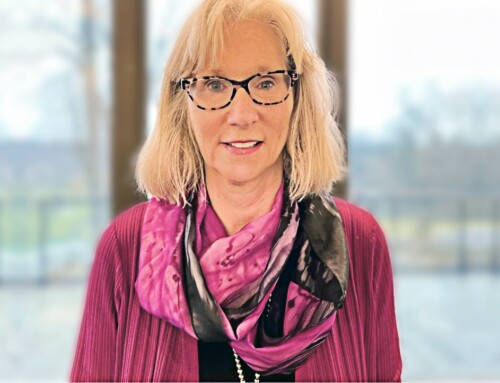 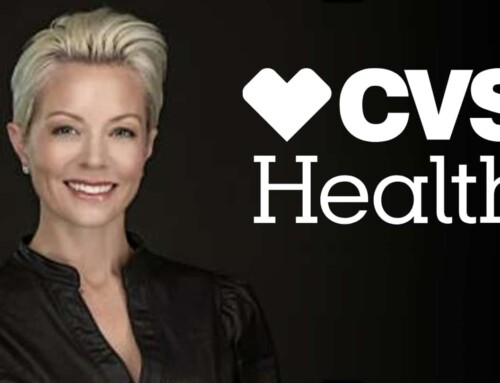