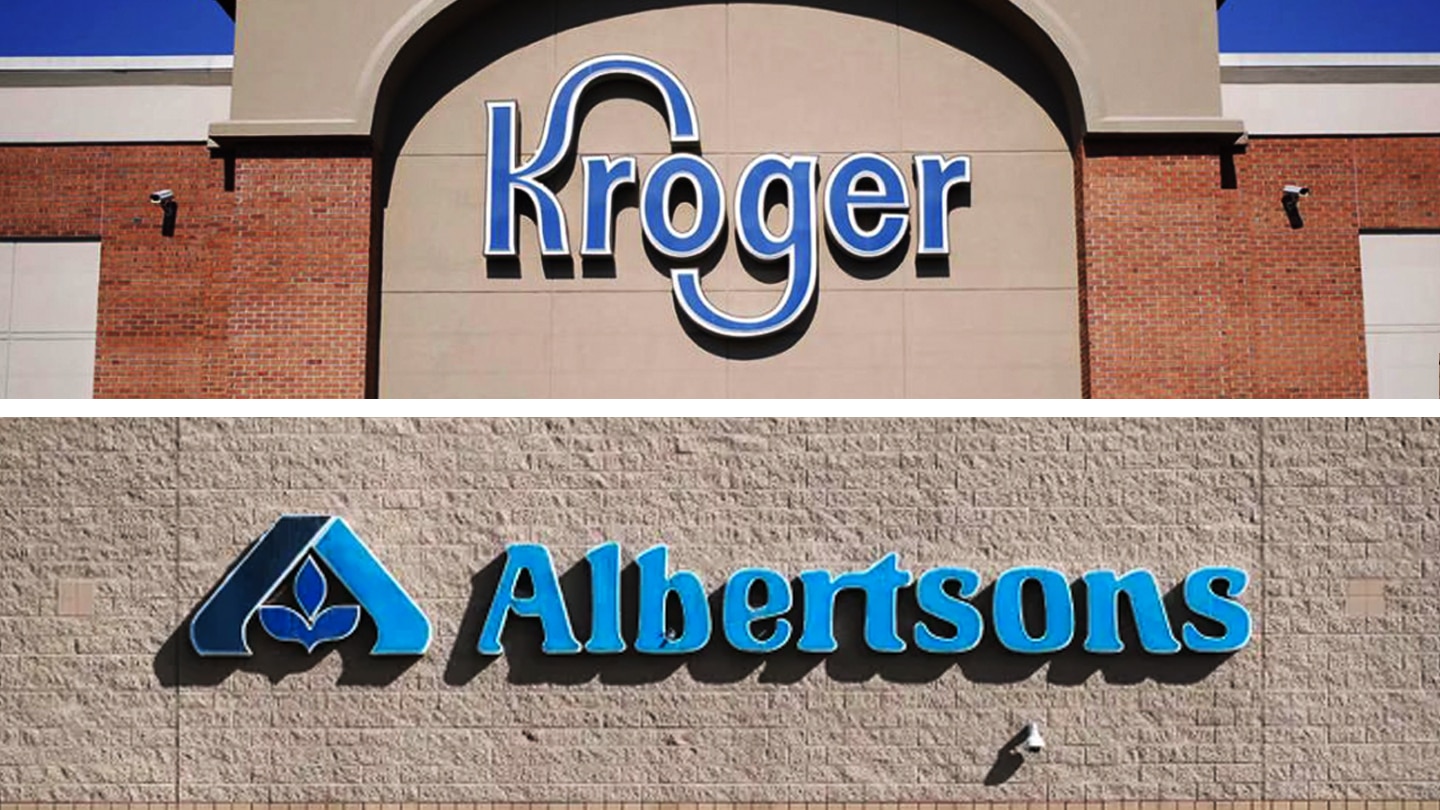 Bloomberg broke the story Thursday that Kroger and Albertson’s were in merger talks, with a deal that could be announced as soon as Friday. The combined retailers would operate more than 5,000 that generate more than $200 billion in annual sales. This would create a combined Retail Brand (private brand) portfolio with annual sales of more than $54 billion.

Nationwide, Kroger is the No. 2 grocery seller, with a 9.9% market share compared with Walmart’s almost 21%, according to Numerator. Albertsons is fourth with 5.7%.

Albertsons is still almost 30% owned by the New York private equity firm Cerberus Capital Management. The firm first invested in the business in 2006. Albertsons emerged from Cerberus’s portfolio when it held an initial public offering in 2020.

This revelation comes months after rumors swirled that Albertsons was in talks with Ahold Delhaize following a report from Gordon Haskett that cited plane tracking data that indicated that two of Albertsons’ jets were spotted at Ahold Delhaize’s home airport in Bedford, Massachusetts late July, according to jet tracking data.